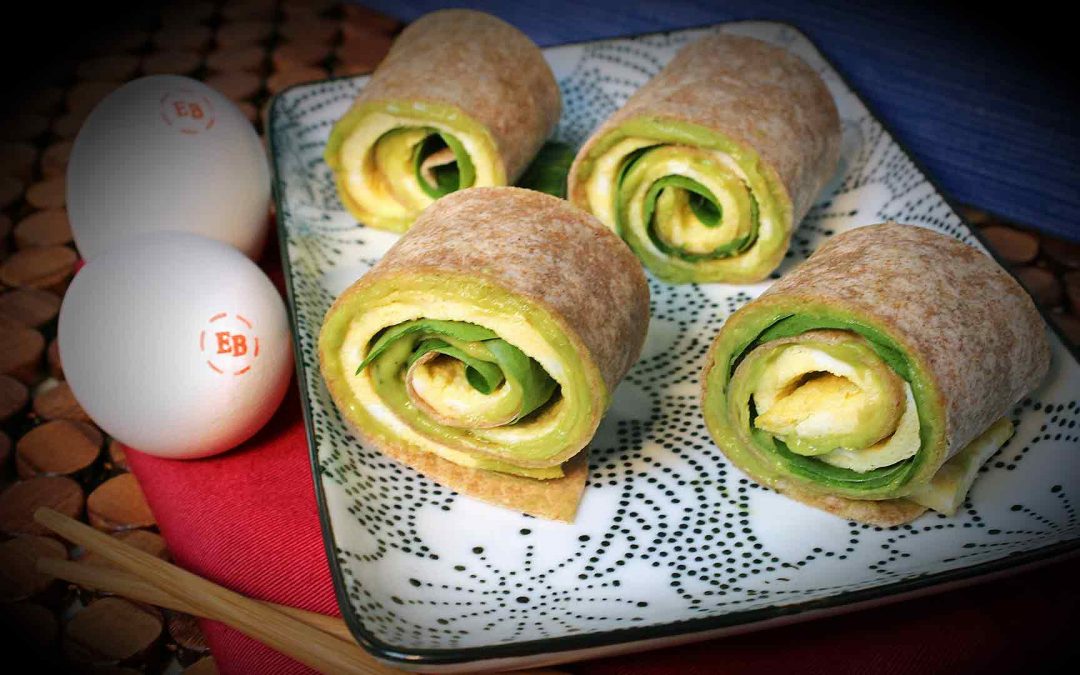 “Nutrition is exciting. Just about every day there is new research about how certain foods work in our body,” says Registered Dietitian and Nutritionist Dawn Jackson Blatner. “Over time as research is done, foods that were once considered unhealthy can be found to actually play a key role in healthy diets.”

Today, eggs are part of a healthy diet — so much so that recently the country’s leading weight loss service announced that eggs are now included on its zero points list. Keep in mind, though, that not all eggs are created equal. When shopping for eggs, look for Eggland’s Best eggs, which have significantly more nutrition than ordinary eggs.

“Many health and nutrition organizations are finally recognizing eggs for the nutrient powerhouse they are,” says Blatner. “Eggland’s Best eggs have six times more vitamin D, more than double the omega-3s and more than double the vitamin B12 of ordinary eggs, making them the best egg option to maximize your nutritional intake.”

Snacking on nuts today is typically considered a healthy way to keep hunger pangs at bay, but it wasn’t always that way. Nuts used to have a bad reputation for being high in fat and calories, and were often avoided, especially for people who wanted to lose weight.

Today, many nuts are considered the ideal nutritious snack as they contain heart-healthy monounsaturated fats. For example, the versatile almond is relatively low in calories when compared to other nuts and has more calcium than other varieties, according to Health.com. Plus, almonds are rich in fiber and vitamin E, an important antioxidant.

“Nuts can make a great snack or wonderful addition to recipes,” says Blatner. “The one thing to be mindful of is sodium intake. Opt for raw nuts or dry-roasted varieties. These are minimally processed and typically won’t contain the salt and oils you’ll find in other varieties.”

Due to empty calories and low nutritional value, cutting carbs has been at the heart of diet fads for decades. The problem with this is that it assumes all carbs are equal, which is false.

“The important thing to realize is there are high-quality and low-quality carbs,” says Blatner. “Instead of shaming all carbs, focus on high-quality sources of carbohydrates that fuel the body and give you energy — skip the refined grains like white bread and focus on whole grains.”

Want to try a recipe that uses some of these formerly misunderstood foods? Blatner shares one of her favorites.

For the spicy sauce:

Coat a 10-inch nonstick pan with cooking spray and heat on medium-low heat.

In a bowl, whisk together eggs and milk and season with salt and pepper.

Pour egg mixture into pan and cover with a lid. Do not scramble! Cook until set (about 3-4 minutes), flip and finish cooking (about 1-2 minutes).

Lay tortilla flat and spread with avocado, leaving a 2-inch border around the edges.

When eggs are finished cooking, place in the center of the tortilla and top with spinach.

Start at one end and roll tightly, but gently.

Coat the same skillet with nonstick spray and warm on medium-high heat.

Place roll seam-side down on skillet and brown slightly on both sides. Remove and allow to rest for 1-2 minutes.